Choosing Metal for a Roofing Project 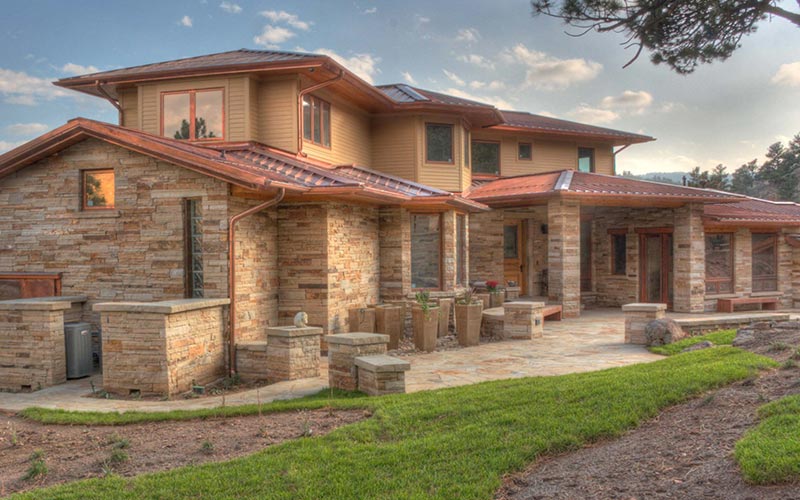 Specifying a Metal Roof for your Project

When specifying a metal roof for a new project you should first consider the project’s proximity to the sea-coast. The marker of the industry is a half mile from salt water to the project. This will be the indicator that will allow you to select the base metal for the application. If the project is going to be near the water, you will want to select an anti corrosive metal such as aluminum, pure zinc or copper. If the project is located away from the water, beyond half a mile, then you can look at some alternatives like Galvalume or zinc-coated steel.

The second line of defense is the paint finish coating. Always make sure that the specs you’re using include high-performance coatings, and specifically one that contains PVDF. The most important property of high performance is that PVDF is 70% of the resin-binder portion of the mixture. This is considered the full strength level of PVDF.

There are two primary classifications to consider: a hydrostatic system and a hydrokinetic system. The choice depends on the slope of the roof. If less than 3 on 12, you should consider a hydrostatic system, because water will shed slowly from the panel and there may be a potential risk of water intrusion. If the slope is above 3 on 12, you may want to choose a hydrokinetic system. In this case you can assume that the water will likely shed off rapidly from the surface of the panel and there will be less possibility for the intrusion of moisture.

With hydrostatic and hydrokinetic classifications in mind, you can now select the panel system based on its structural performance.

There are two types of systems to consider – an architectural system and a structural system.

Architectural metal roof systems are classified based on the deck or the substrate of the system. They require a solid substrate, such as concrete, metal, or wood decking. The live loads on these panels are transferred to the structural deck below.

In architectural metal roof systems the span between the ribs of the panels ranges from 12 inches to beyond 20 inches, up to 24 inches. Also, the architectural panel will have a seam height of up to 1 ½ inches.

A structural metal roof system has the capacity to span over open framing, even though it is usually installed over a solid deck.

Structural metal roof panels have taller seam heights that give them additional strength. They are slightly stronger based on their shape, along with the fact that the span between the ribs of the panels usually doesn’t go beyond 20 inches, (they can go as high as 24 inches). In addition, the rib height is going to be higher in the structural system, achieving a maximum of 3 inches.

Finally you need to consider joint or seam types. Essentially there are two primary classifications – a mechanical seam, or a snap-lock system.

A mechanically seamed system requires that the adjacent panels be held to the deck with attachments called clips. The seams on these panels are folded together either using a hand seamer or an electric seamer. The mechanical seams come in two configurations. One is a ninety-degree configuration, also called single lock, the other is a 180 degree configuration, which is referred to as a double lock. Mechanically seamed panels are recommended for hydrostatic systems, where there is less than 3 on 12 inches of slope.

The other option, the snap- lock seam is used for hydrokinetic systems where the slope is higher than 3 on 12. The snap-lock does not require a seamer to join panels on the roof which is an economical advantage because it saves time over seaming.

The manufacturing method is also important to the architect. Panels can be produced in-house, which was the original method of manufacturing panels. However, these days, a large measure of panels are formed on portable roll-forming machines which are easily transported to the project site, saving freight and storage costs and reducing waste. Roll-forming the metal roof panels on the job site is much more efficient and will eliminate downtime caused by mistakes in manufacturing and installation or defects found in factory formed panels. 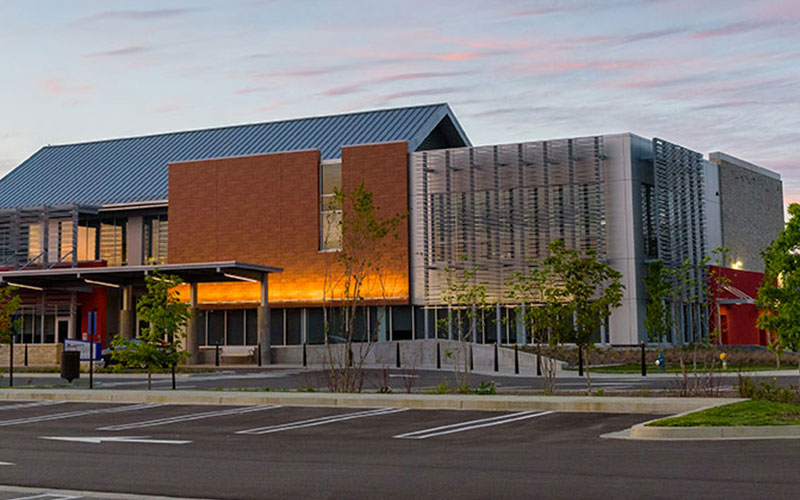 Difference Between Galvalume And Galvanized In Met… 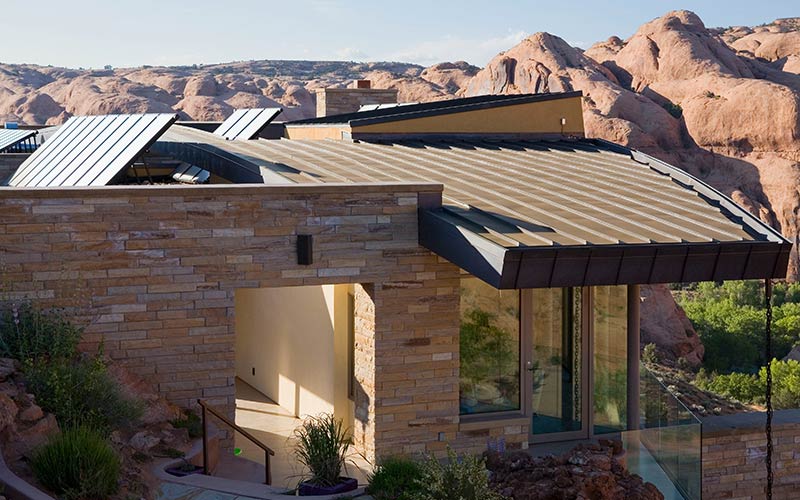 Choose the Right Underlayment Material for Your Me… 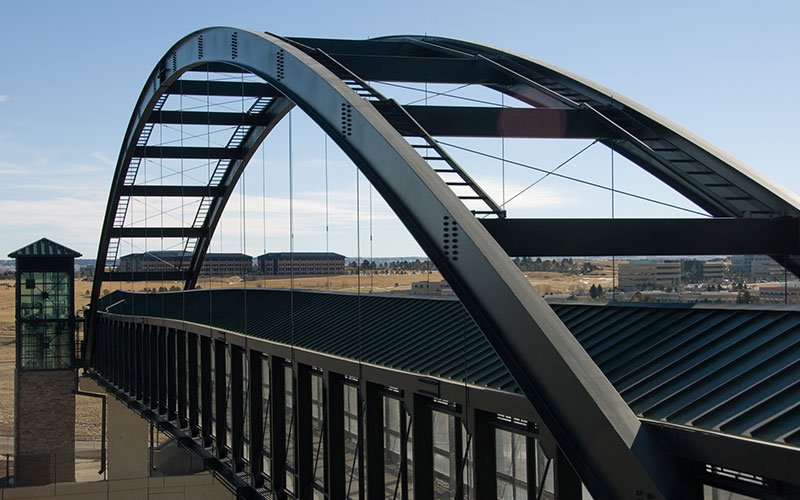 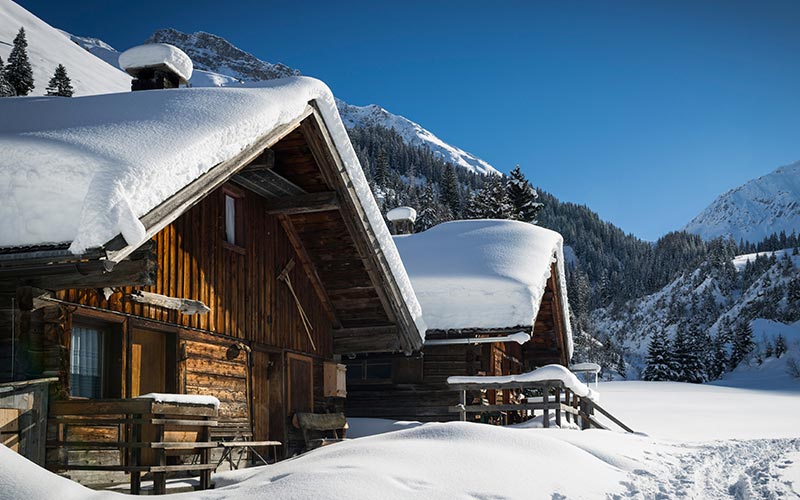 How to Prevent Ice Dams 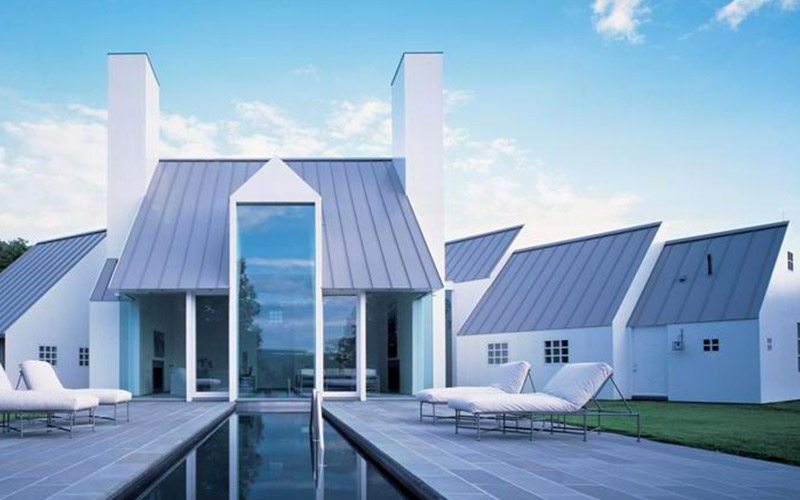 Why Metal Roofs are Sustainable

Metal roof systems have long been popular with architects for… 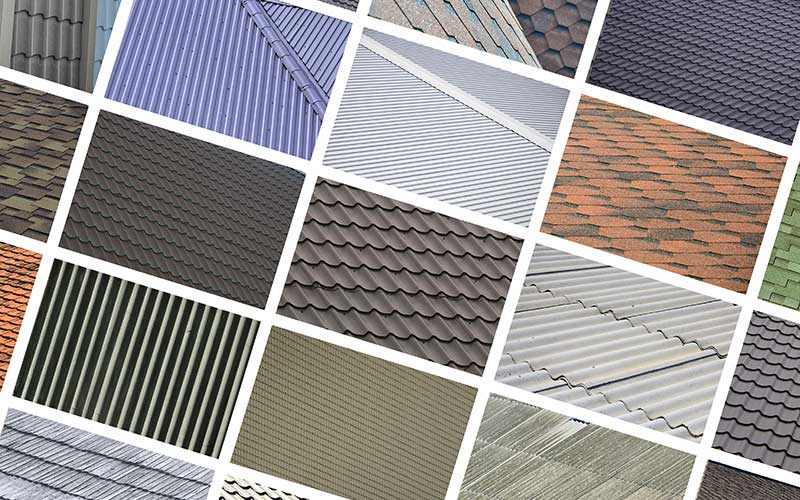 Metal Roofs Versus Other Roof Materials

You’ll be surprised to learn that a metal roof is, on average,…